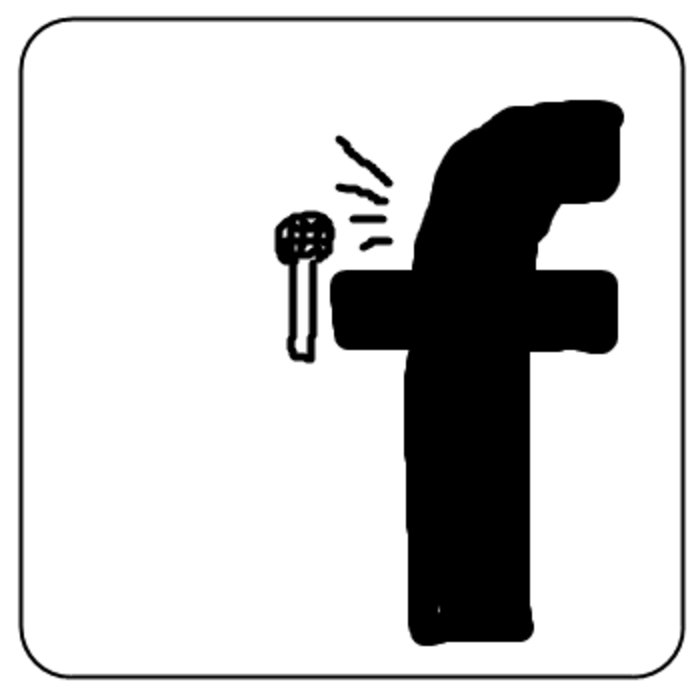 Mark Zuckerberg get a lot of crap, and deserves to tell his side of the Facebook story. Since I don't know it, I did the next best thing, and wrote a rap from his perspective. (Hopefully, he won't delete my Facebook Page.)

[BRIDGE]
Well, you're not super cute and you don't work out
But you were on SNL and that's something' to shout-out about
You got money and power--that's cool
You even helped some kids at a poor new jersey school

Now, hatin on the Zuck is fashionable
And I'm always written up in Mashable
But my network dominates, it's un-crashable
And that's why my IPO is so cashable

So I throw my hoodie on, drop FBML bombs
So Farmville and Mob Wars can get your game on
Privacy concerns? Once you've logged on you've got none
So post on your wall, before you get pwned, son!

Bandcamp Daily  your guide to the world of Bandcamp

Interviews With Butcher Brown and Slauson Malone, plus LP of the week by SAULT.